In recent decades, the export amount of auto parts in China has been growing continuously, especially rapidly since China joined the wto, with an annual growth rate of about 3%. According to customs data, the export volume of auto parts reached 68.595 billion us dollars in 2017, up 6.2% year-on-year. From the perspective of export direction, the United States, Japan, the European Union and other developed countries and automobile production countries are the main exporters of auto parts in China. At the same time, the development of the Middle East, South America, Africa and other emerging markets has also achieved results.

In terms of the types of export products, they are mainly labor-intensive products with medium and low technology content, and the exports of tires, wheel hubs, automobile electronics and electrical appliances, which have traditional comparative advantages, account for a very high proportion. The export of high-tech accessories has also made some progress, but most of the core technologies are still in the hands of large international accessories manufacturers.

From the perspective of the share of the international auto parts market, although China's auto parts export has been growing year after year, the current international auto parts market is still dominated by Europe, America, Japan and other countries. The share of China's auto parts enterprises in the international market is very small, which is in direct proportion to the overall level of a country's auto industry. According to statistics, as of December 2016, the global car ownership reached 1.28 billion, and the total size of the global auto parts after-sales market exceeded 1.3 trillion us dollars. Developed countries, such as Europe, America and Japan, occupy more than half of the market share; The U.S. market is more than $340.9 billion, accounting for a quarter of the global market.

In addition, the gap between the strength of auto parts enterprises is very obvious, in 2017, the global auto parts 100 enterprises, the number of Japanese, American and German enterprises ranked in the top three, the proportion of which is 28%, 22% and 16%, far more than China's 4% of the number of enterprises. China's auto parts industry faces more competitors from countries and regions with the same cost advantage, such as India, Thailand and other southeast Asian countries, Brazil, Argentina, Mexico and other central and South American countries, Poland, Czech and other eastern European countries.

Demand is high in Europe and America, but profits are not as high as in emerging markets such as South America. Many Chinese auto parts companies have also started to build their own brands in recent years, mainly targeting emerging market countries. At the time, development buyers were heading to countries in South America that had no scrappage rules, while markets such as India, which had a relatively single domestic model, were not. Auto parts enterprises are actually want to do the European and American market, but due to the high threshold, in the case of short of product quality certification can only settle for second best, "although per capita purchasing power is low, Nigeria and other African countries the gap between rich and poor is big, but still have certain market, such as in Lagos Nigeria has some large auto parts city. African customers pay more attention to the price factor, like to bargain, usually not very good reputation, but the purchase of export credit insurance, or consider the volume of goods shipped. 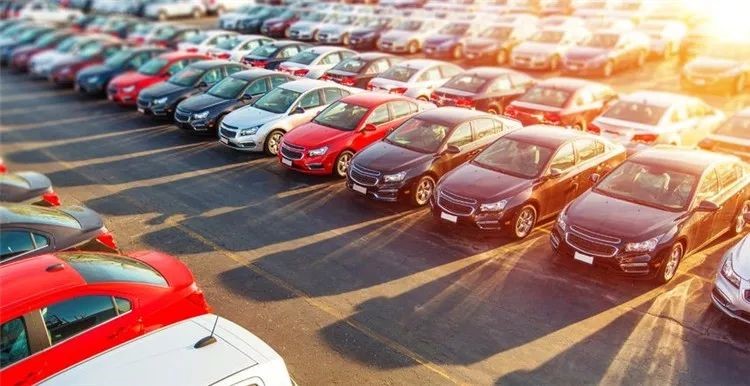 Previous：The history of the most complete auto parts working principl...
Next：Market positioning, product positioning for their own foreig...