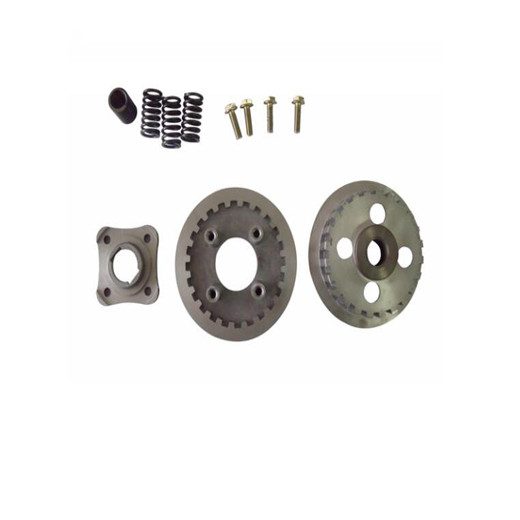 The clutch of motorcycle is mainly composed of clutch big gu, small gu, friction disc, etc., among which friction disc is the main part of the clutch. The so-called clutch slip is also caused by its excessive wear.

In general, motorcycle clutch friction plate is composed of nine pieces, among which five are active pieces and four are type driven pieces, among which the active piece is made of asbestos composite material and the driven piece is made of iron. Such a special material makes the active plate easy to appear excessive wear, and the main reason of excessive wear, in fact, has a direct relationship with improper use, because under normal circumstances as long as reasonable use of the motorcycle clutch, friction plate scrap period is not necessary to replace. 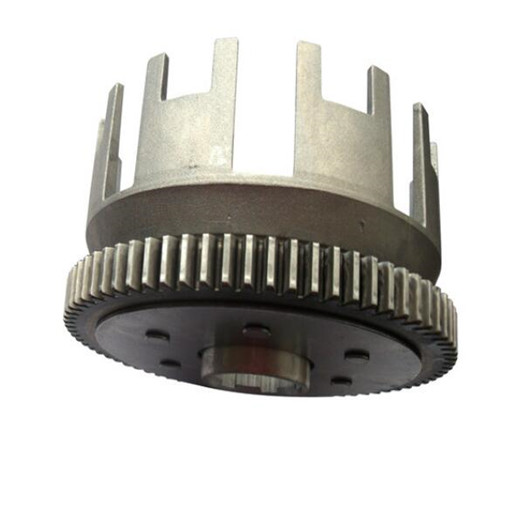 But will inevitably be in the actual use half clutch state, because of the congestion road or a hill start can only use half clutch, the vehicle can move smoothly, in this case, if the oil with the way not when, under the condition of the fast rotating friction plate is easy to appear excessive wear, so the friction slice wear is inevitable. 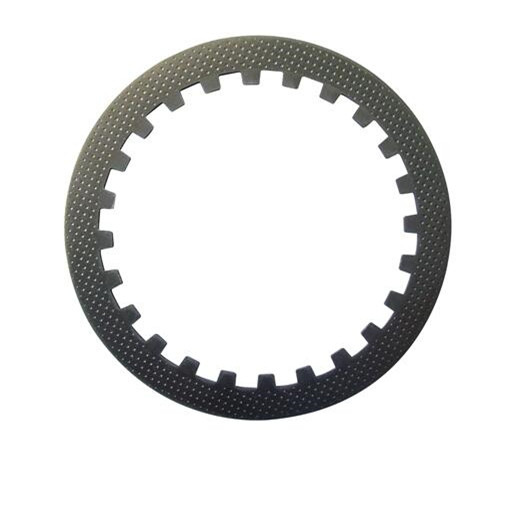 In the process of using the vehicle clutch slip will have what fault performance? It the failure of performance obviously, if the clutch skid in the process of acceleration of the vehicle will obviously feel the speed of the engine to ascend, but not the speed change if loose oil out of the vehicle but will forward, if a car there is the phenomenon that clutch skid phenomenon, then need to replace the friction plate. The replacement process of friction plate varies from car to car, but it is basically the same.