Yamaha's official account in China has released a news about the R7, the new middleweight sports car has a new color for its 60th anniversary coat, and the new coat will be available overseas soon.

The new color of the R7 is a big departure from yamaha's traditional blue color. It is a new color of red, white and yellow, based on the elements of the 1980 YZR500. 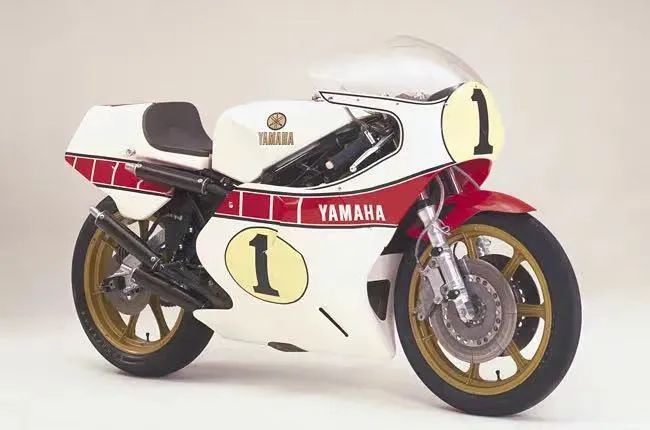 The new R7 is also equipped with the "CP2" twin cylinder engine, the frame is a diamond shape lightweight new design, from the engine to the frame and other aspects, are in order to enhance the driving fun of this sports car.

Yamaha's new R7 color scheme is currently only available in Japan, but whether it will be available in China is yet to be confirmed.

Yamaha R7 originally published are listed on the European and American markets, have begun to enter the Asian market this year, and with the yamaha the further development of the introduction of domestic models, other models have several to choose from, and after the introduction of entry-level R3, next introduced the middleweight sports car to perfect the product line, is also very possible.

The Yamaha R3, which is already on sale in China, was previously unveiled at the Beijing Motor Show, so it remains to be seen whether the Beijing motorcycle Show will bring surprises.

R3 and competing product RS660 price point, R7 into the price should be similar to apulia middleweight defense, if the subsequent lottery to sell, car friends buy it or not.