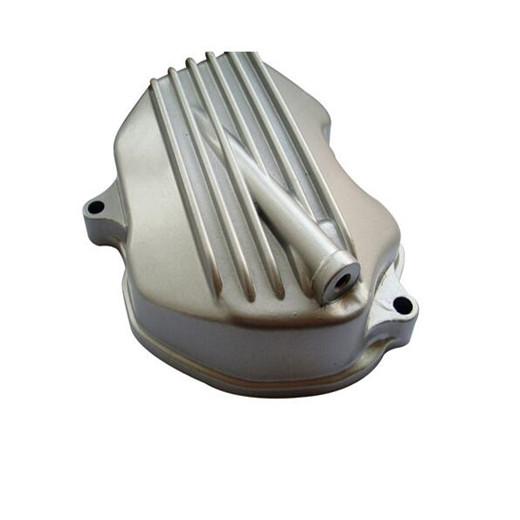 First up: the benefits of adjusting the bike's suspension

Like cars, suspension has two most important functions, which are also known to us: absorbing the shock brought by uneven ground, making the whole ride more comfortable; Keep the tires in contact with the ground to ensure the power output of the tires to the ground.

Suspension is generally composed of two parts: spring and damper.

A spring is the body that forms the suspension. The spring is very much like the spring we use in ballpoint pens, but it's much stronger. The spring absorbs the impact force from the ground by means of tightness, and ensures the contact between the tire and the ground. The damper is a device used to control spring tightness and rebound strength.

The damper is like a pump filled with oil. The speed at which the pump moves up and down depends on the size of the hole through which it passes and the viscosity of the oil. All cars have springs and damping, on the front fork, the springs are hidden inside; In the rear shock absorption, the spring is exposed to the outside.

The suspension on the front and rear wheels works separately and can be responded to depending on the road conditions and riding mode. 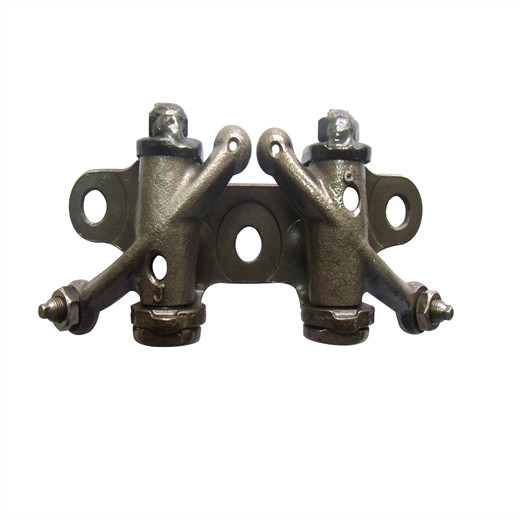 1 what you can adjust;

2. Adjust the rear and rear hanging screws and knobs in what position the car;

This information is very useful.

Depending on the model, we can usually adjust all or several of the following aspects

Damping: spring contraction and bounce back to the original speed

2.2 springback ratio: a deeper level of damping control, mainly controlling the spring's return to normal speed from the compression state

(compression ratio and rebound ratio are part of damping)

Before you attempt to adjust and set your own suspension Settings, you must be sure that you can screw up the whole setting, but also switch it back to the original Settings or your previous Settings. Before you fully understand what this article means and how to do it, don't try any of your own suspended behaviors. Understand that this article is only intended to expand your knowledge base.

Adjusting suspension is a relatively simple modification that greatly increases vehicle handling. You don't have to spend thousands and thousands of dollars on something that looks beautiful, but really just makes your car look beautiful to get real handling, so why not?