It is common for motor engine to hit cylinder when motorcycle is accelerating or driving at high speed. This fault is normal when idling and driving at low and medium speed, and when accelerating or driving at high speed, the engine will appear the knocking sound of "ding ding ding", resulting in the speed and power can not go up. Cylinders and pistons are easily damaged if not repaired in time.
The main reasons for this fault are as follows:
1. Excessive clearance between cylinder and piston. This fault can be solved by replacement or repair.

2. Serious carbon deposition in combustion chamber. If too much carbon accumulates in the combustion chamber, the compression ratio of the engine will increase. After ignition, the cylinder pressure will be too high, causing the piston skirt to beat the cylinder wall. Scrape the top of the piston and cylinder head to remove carbon deposition can be solved. This phenomenon is more common in two-stroke motorcycles.
3. Premature ignition time. When the ignition time is too early, the piston has not reached the upper TDC, but the gas has rapidly expanded, causing excessive pressure in the cylinder, causing the piston skirt to beat the cylinder wall. During repair, the ignition can be checked in advance or the relevant parts of the ignition system can be replaced one by one. 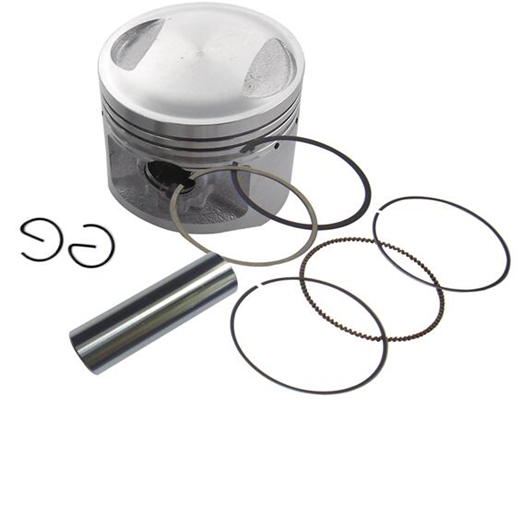 4, can gas concentration is too thin. When the concentration of combustible gas is too thin, the combustion speed is too fast after ignition, causing high pressure in the cylinder. During maintenance, the carburetor should be cleaned, the air passage and oil passage dredged, and the oil plane adjusted to the specified value. For the carburetor and cylinder head with
5, cylinder potential is too thin. If the upper and lower cylinder pad is too thin, it will also increase the compression ratio of the engine, causing the sound of knocking cylinder. Replacement should use the original factory accessories. 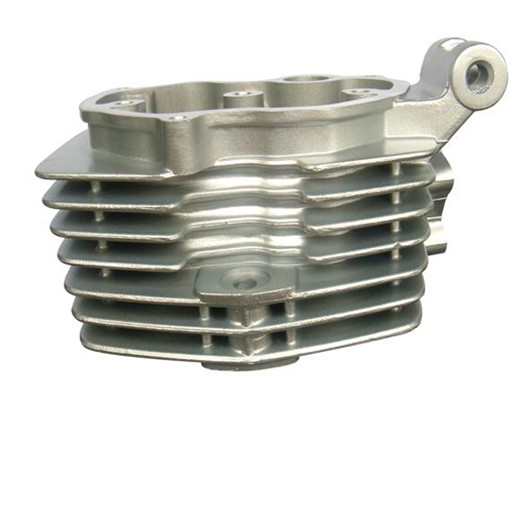 In addition, when driving, such as too early, the engine at this time low speed running, if the accelerator will also appear knock cylinder sound. But this is not a fault, due to improper operation. The driver should develop the habit of changing gear at the appropriate speed to avoid knocking.