Throttle carbon will affect the opening, affect the air intake, so that the motorcycle cold car after the start of the engine speed is high and low, very unstable, and accompanied by jitter. If the throttle is too dirty, then you need to clean, generally clean after can solve the problem of idle instability. 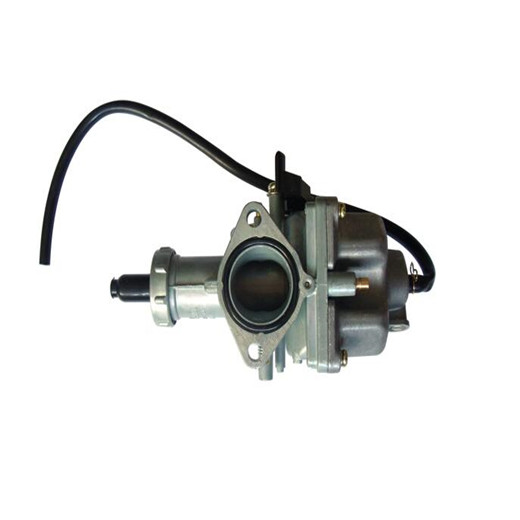 Such as a clogged nozzle or fuel line, or insufficient fuel pump pressure, fuel pressure regulator failure. Thus, the proportion of atomized mixture is abnormal and the combustion is incomplete, which results in unstable idle speed. If the intake manifold leaks, it will affect the distortion of the feedback data of the intake pressure sensor, resulting in inaccurate control of the intake volume by ECU and abnormal mixture. The engine idles unsteadily. There are also stepper motor does not work or jammed will cause idle instability. 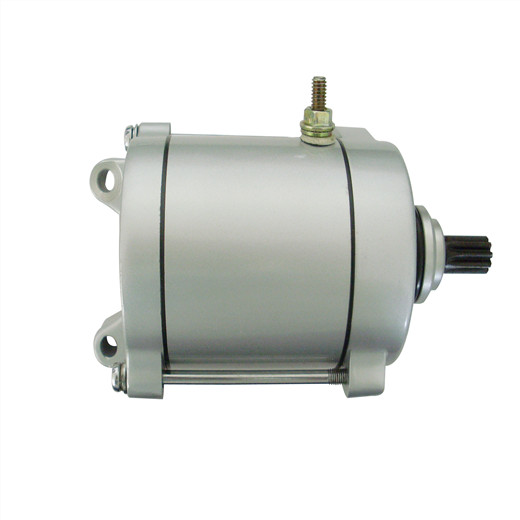 The failure of relevant sensors, such as the intake temperature sensor, oxygen sensor, throttle position sensor, intake pressure sensor, etc., will prevent the ECU from obtaining normal data, thus preventing accurate control of air-fuel ratio. For example, the actual inlet temperature is 5 degrees, but the sensor mistakenly reported to the ECU inlet temperature is 30 degrees, ECU will command the nozzle to spray less oil resulting in too low idle or no idle, such as this situation needs to replace the relevant sensor